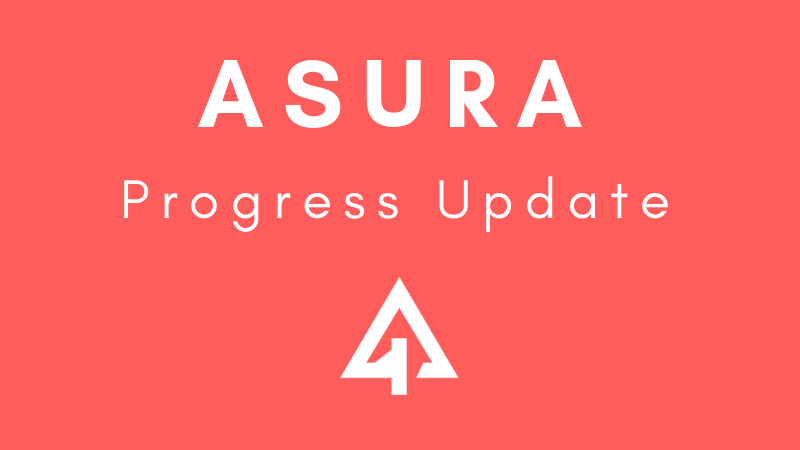 Asura Coin, an e-sports platform built on NEO has published its progress report for September.

The first update in the report touched on how the “extended bear market” has impacted Asura Coin and the new steps it’s taking to launch the Asura World Community Center & Betting Beta. The platforms will allow users to bet on the outcome of eSports matches using ASA tokens as well as providing a hub for the latest news and updates for the eSports community. The team made the difficult decision to let go a “large portion” of their developers, as a result of not having the required funds to sustain them through “substantial development periods.”  Therefore, the Asura World Community Center & Betting Beta has been delayed.

In spite of these setbacks, however, the platform’s long-term outlook remains positive according to statements made by Asura Coin CEO Peter Shen. “While this news is unfortunate however I would just like to assure our community that through these trials & tribulations we are working harder as a team to bring forth our epic platform. We are working on secondary measures to enable Asura World to bypass this bear market, although I cannot shed too much light on this right now, however I can assure this will only bring benefit to Asura World and it’s community!”

In a separate update, Asura Coin announced that one of its eSports reporters, Kang Ji Hye, now has access to major tournaments for the popular MOBA game League of Legends. It’s claimed that this will allow Asura World to report on the biggest League of Legends events and bring coverage to its readers.

Asura Coin also attended the NEO Assembly in Tbilisi, Georgia. The team networked with other NEO projects and discussed opportunities for how to grow their shared ecosystem. Later, Asura Coin attended a private event and spoke to some “serious people within the crypto industry.”

Finally, the platform will update its roadmap this month with “a more accurate timeline that outlines our current progress.”

For more information about Asura Coin visit one of the links below.