The NEL team is currently exploring new application scenarios for the NNC token. In one such scenario, NEL aims to integrate the NNC token into gaming applications. One example is NEL’s partnership with Fishchain, which allows players to use NNC to purchase digital assets and receive NNC rewards through a simulated mining experience.

Yongxin went on to highlight Teemo, a NEO extension wallet for Chrome, and how it improves user safety and key management. The Teemo extension is designed to allow users to connect to dApps through their browser without needing to share private keys with an unknown third party.

Lastly, a short-term priority on the NEL roadmap is a focus on contractual protocol development. Specifically, the dev team is focusing efforts on developing a token liquidity protocol and a non-fungible token (NFT) asset trading protocol.

To kick off the interview, the O3 Labs team disclosed the story behind the name of their company. The group chose the name “O3 Labs” because of the name of the Neon Wallet. The team initially meant to go by “Ozone,” as denoted by the periodic element, O3. However, as many online users called the developer group “O3,” the name stuck.

The O3 Labs team discussed the recent addition of a fiat on-ramp, by enabling the purchase of NEO with credit cards. While a fiat on-ramp adheres to the philosophy of increasing access to the NEO ecosystem, “it’s not perfect,” said Oliemans. “But we’re trying to find other solutions with regular banking.”

Additionally, O3 Labs highlighted the reasoning behind building their NFT browser, which has seen an increase in attention from expanding NEO partnerships. Through these partnerships, particularly within the gaming industry, O3 Labs recognized interest in NFT issuance on NEO, but the ecosystem lacked block explorers designed for this purpose.

Lastly, the team touched upon its NEO dAPI, an open protocol standard designed to provide dApps with an easy way to connect with existing NEO wallets. The O3 Labs dAPI allows users to sign transactions with the O3 wallet without exposing private keys to other applications.

Wang Kuo, founder of LAYA.ONE, participated in an interview with NGD’s Nikkor Lang and Longfei Wang. In April of 2019, LAYA.ONE was among the sponsors for the NEO gaming event, NEO JOY 2019: Blockchain Disrupts The Gaming Industry. LAYA.ONE offered technical support for developers and assisted in offline meetups to promote the NEO blockchain for gaming development.

The LAYA.ONE founder highlighted issues facing blockchain developers today and the transactional needs of games. He noted that it is important that the blockchains can facilitate smooth transactions, at which point developers can explore whether it will be easier to trade assets by running smart contracts.

However, LAYA.ONE strives to act as a portal to attract developers to blockchain projects and to build mutually-beneficial relationships.

Looking forward, LAYA.ONE aims to integrate NEO, Ethereum, and EOS support into its game engine platform, which will eventually assist in the migration of traditional games to NEO. 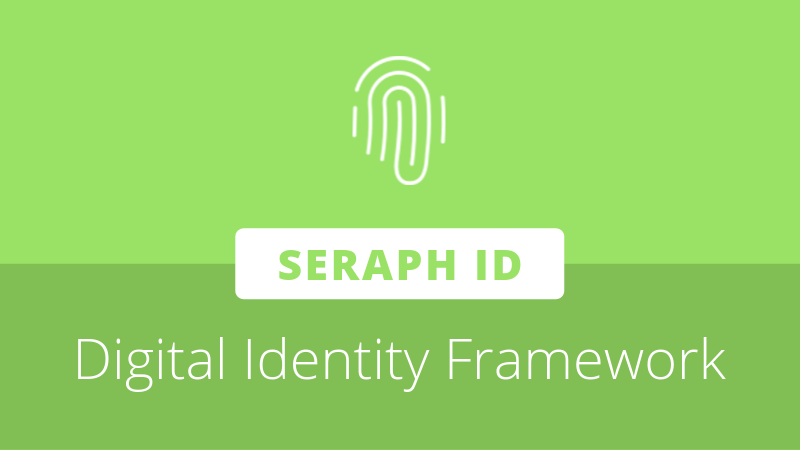