NGD released a special edition of its bi-monthly report for July and Aug. 2021 which centers on N3 progress for Neo’s developer tooling, ecosystem growth efforts, marketing and operational endeavors, and much more.

Neo co-founders, Da Hongfei and Erik Zhang, will host an upcoming Ask Me Anything that will take place on the Neo subreddit. Participants can submit questions beginning Thursday, Sep. 23, until the submission cutoff at 9:00 a.m. (UTC) on Sep. 28. Da and Zhang will respond to questions from 7:00 – 10:00 a.m. (UTC) on Tuesday, Sep. 28.

NGD hosted NEXT on Neo Live for an AMA, which outlined the history of NEXT’s contributions to the Neo ecosystem, the composition of the NEXT team, plans to integrate voting mechanisms into the NeoLine wallet, and an interactive quiz that distributed Neoverse NFTs to the top five winners.

TranslateMe joined the Neo N3 Early Adoption Program, where the team will migrate from Neo Legacy to N3 and a use it as a secure way to store the data in their network and reward translators for their contributions. NGD will offer funding and technical support to foster the growth of the company’s blockchain-based instant translation service.

Neo News Today hosted Elements CTO, Keith Hudnall, on episode 62 of the NNT podcast. Discussion topics included what server-side solutions entail, why the team chose Neo for its first partnership with a blockchain entity, NFTs and their potential purposes, and much more.

In the interview, Hudnall talked about how Elements is making blockchain functionality more accessible through its server engine infrastructure. He went on to discuss how Neo opens new possibilities to utilize assets and tokens for traditional developers. One unique way the team intends to embrace blockchain and tokenization is by creating an admin tool that allows developers to deploy and manage NFTs. Ultimately, Hudnall hopes that Elements can bridge the traditional development space to incorporate blockchain-based solutions.

Neo News Today released a feature article on Neo Frontier Launchpad Excellence award winner, Nekohit. NekoHit aims to bring a crowdfunding model for content creators to the Neo ecosystem. NekoHit is a decentralized application that aims to utilize the Neo N3 blockchain to fund creative endeavors. The platform will seek to connect content creators with individuals who can offer funding on a per-project basis instead of the subscription model used by other solutions such as Patreon. NekoHit’s Work Contract Agreement is a smart contract designed to give both creators and sponsors more control over the crowdfunding process. To protect patrons, the WCA offers an insurance-like mechanism that will automatically refund the patron if the creator fails to meet the schedule.

COZ released v0.10.0 of its Python compiler for Neo N3. In the new update, Boa received a range of new functionality, including interfaces for native contracts and support for ECDSA verification interops. Boa v0.10.0 also fixed a number of bugs, such as functions in different scopes with the same name not working and an error with bytecode generation.

Sep. 25, TranslateMe added support for the Arabic language to its API. 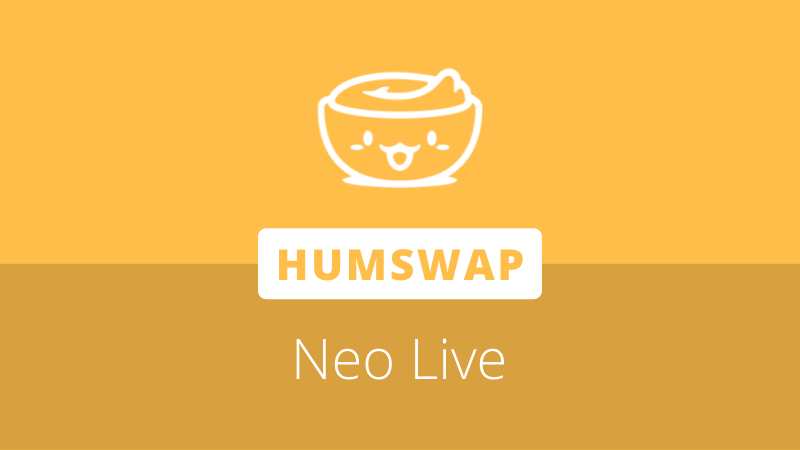